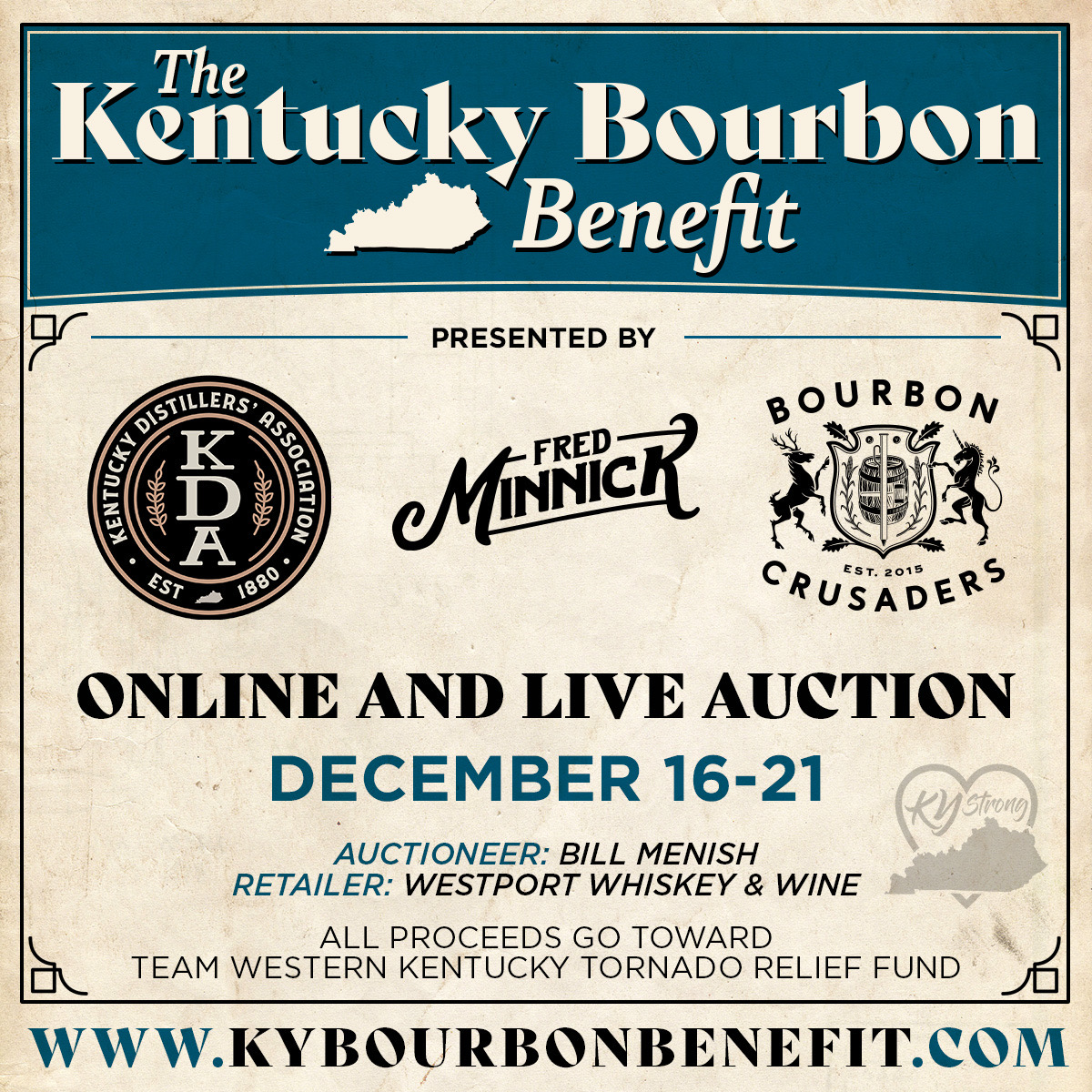 The massive tornado that ripped through Western Kentucky overnight on December 10, 2021 caused tremendous losses.  But, as Kentuckians have shown throughout history, we’re resilient, and as distillers and bourbon fans have also shown, we answer the call.  In fact, the Kentucky Distillers’ Association… END_OF_DOCUMENT_TOKEN_TO_BE_REPLACED

The Bourbon Crusaders and Four Roses Barrel Through Hunger. 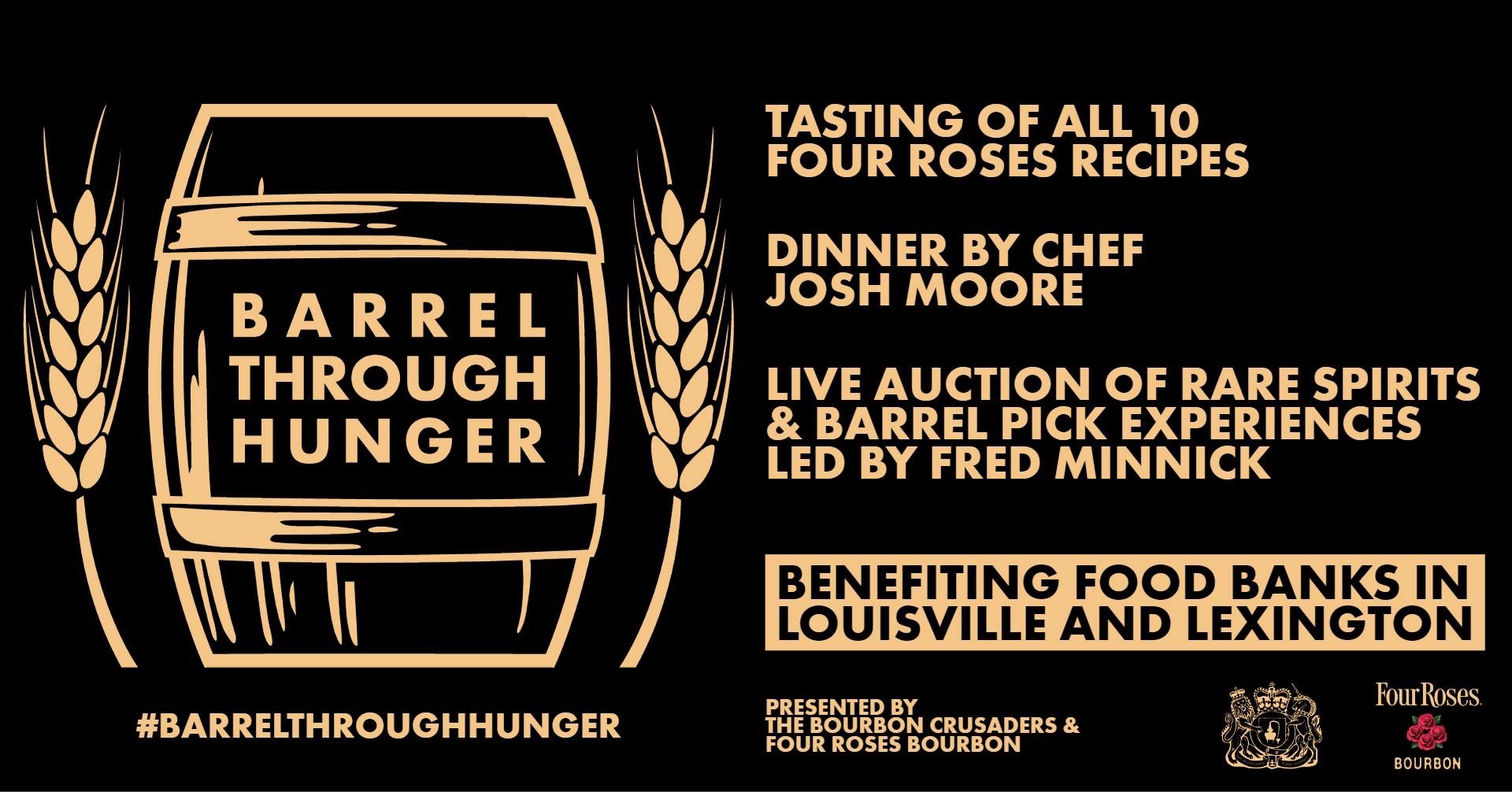 The Bourbon Crusaders and Willett Set a New Bar for Fundraising. 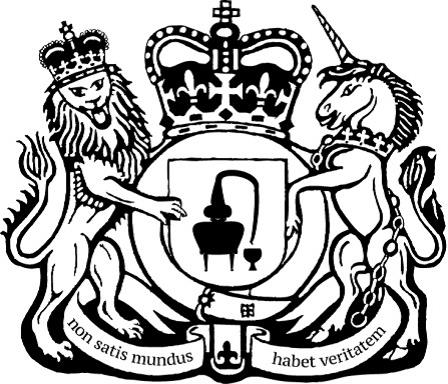 I’m veering away from Bourbon again for something out of the ordinary – a Charbay whiskey distilled from multiple craft beers.  Because inclusion of hops in the beer make this whiskey more than “an alcoholic distillate from a fermented mash of grain,” 27 C.F.R.… END_OF_DOCUMENT_TOKEN_TO_BE_REPLACED