Bourbon Justice Turns One at the Kentucky Book Fair (and my sincere thanks). 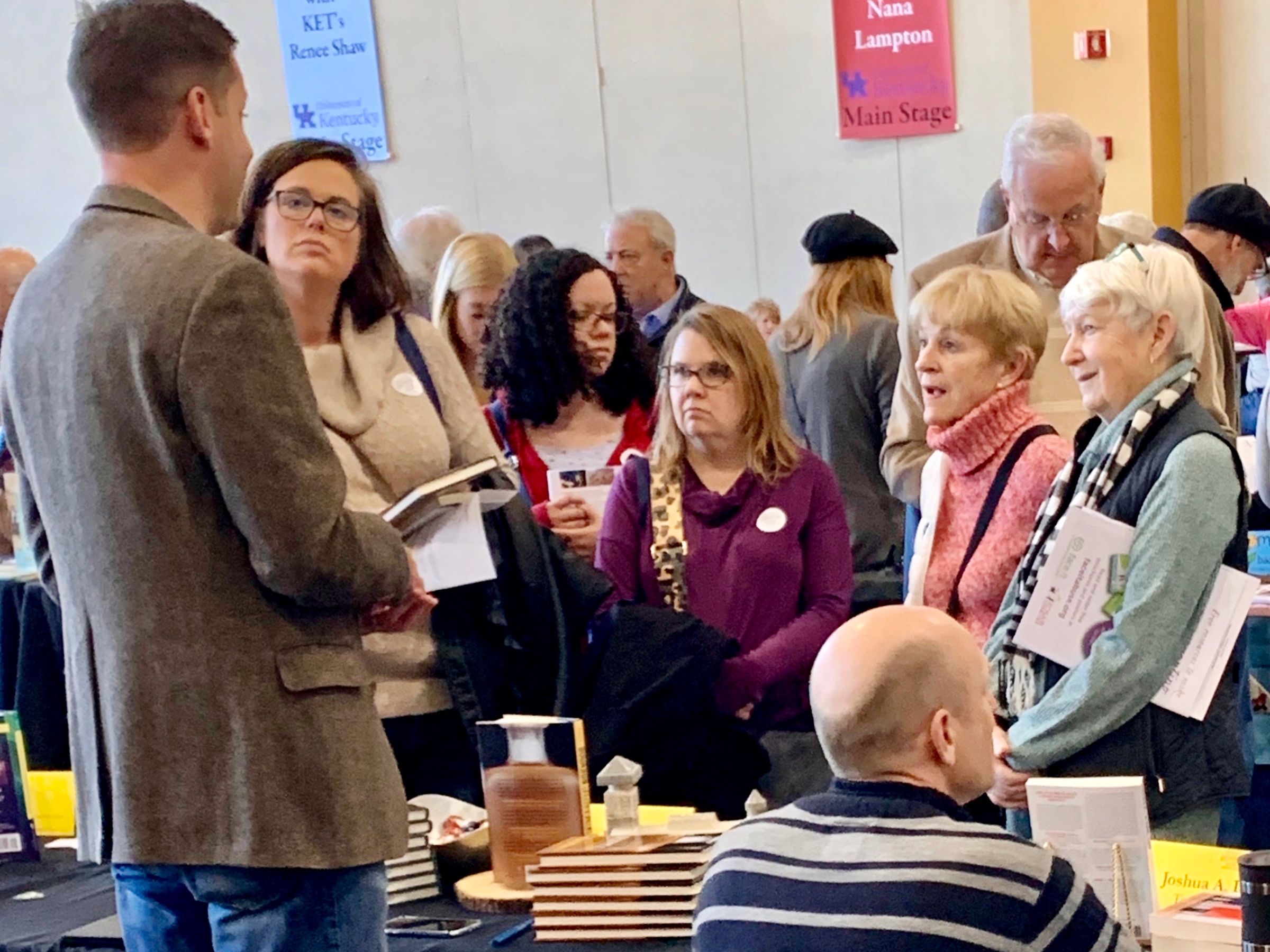 I celebrated the one-year anniversary of Bourbon Justice this weekend as an author invited to the Kentucky Book Fair—everything in that statement is still a little surreal. On the drive home from Lexington, my mind meandered through the past year since Bourbon Justice was…

The Bourbon Crusaders and Four Roses Barrel Through Hunger. 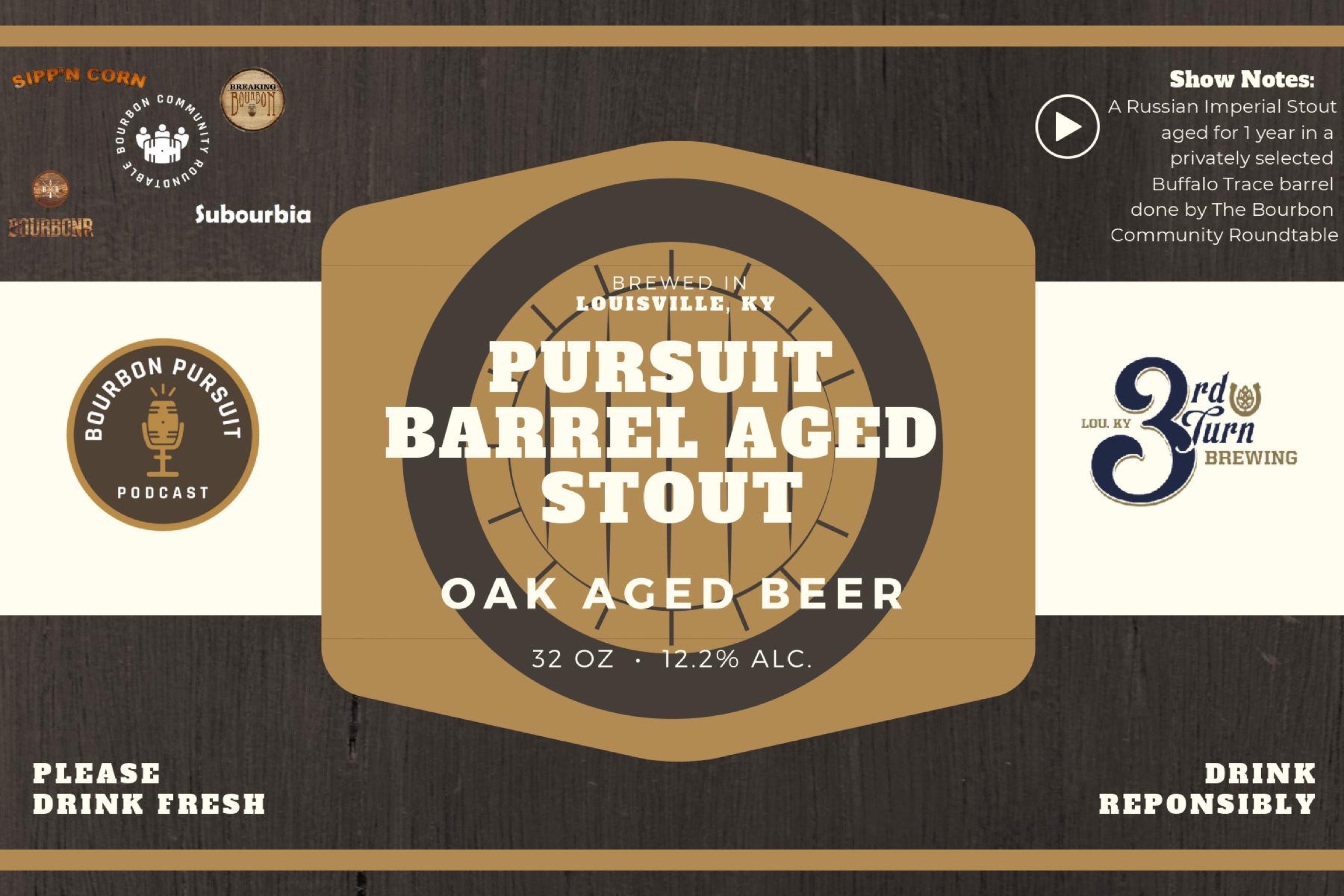 I’m way behind the curve on barrel-aged Imperial Stout.  I never really gave bourbon-barrel aged anything a chance because more than a decade ago, when bourbon barrel aging started creeping into beer and wine, I liked to keep my beer and my bourbon separate….

On September 18, 2019, six semifinal winners from across the United States and the European semifinal winner converged on Lux Row Distillers in Bardstown, Kentucky, for the Championship of the Bourbon Battle Cocktail Competition. These mixologists were challenged to create original bourbon cocktails crafted…

Reviews posted on consecutive days?  It must be National Bourbon Heritage Month!  This makes the timing right for the perennial highly-anticipated limited edition Parker’s Heritage Collection from Heaven Hill, which for the first time ever is a Rye Whiskey. Heaven Hill continues to honor…